The police in the United States of America are questioning the two people of interest involved in the assault case on Jussie Smollett.

According to TMZ, the two men who are of Nigerian heritage were said to have flown out of the country the night after the attack on the Empire star. However, the said men returned to the US on Wednesday, February 13, 2019.

The police then took a swipe on the residence of the two men and a number of items of special interest including 5 bottles of bleach, a red hat, 2 laptops, and others were seized by the police. 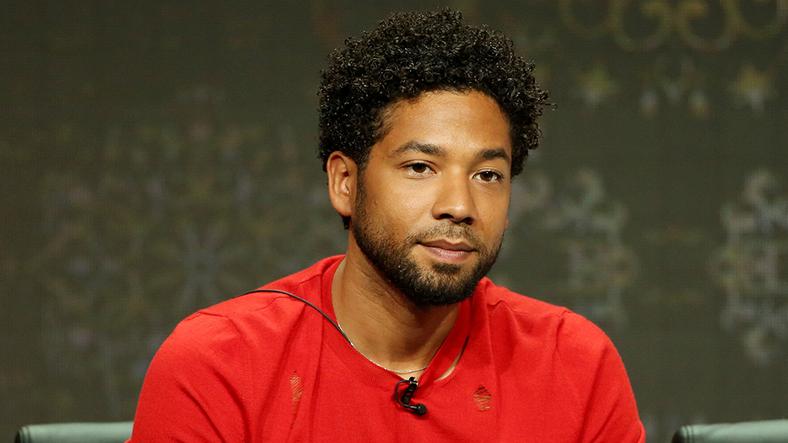 The two Nigerians are said to have been extras on the TV series Empire. Chicago PD has confirmed that the 2 men taken in for questioning are the same men in the surveillance video screen grab. The PD confirms transportation records, along with interviews with Jussie and other witnesses, led to the ID of the 2 men. 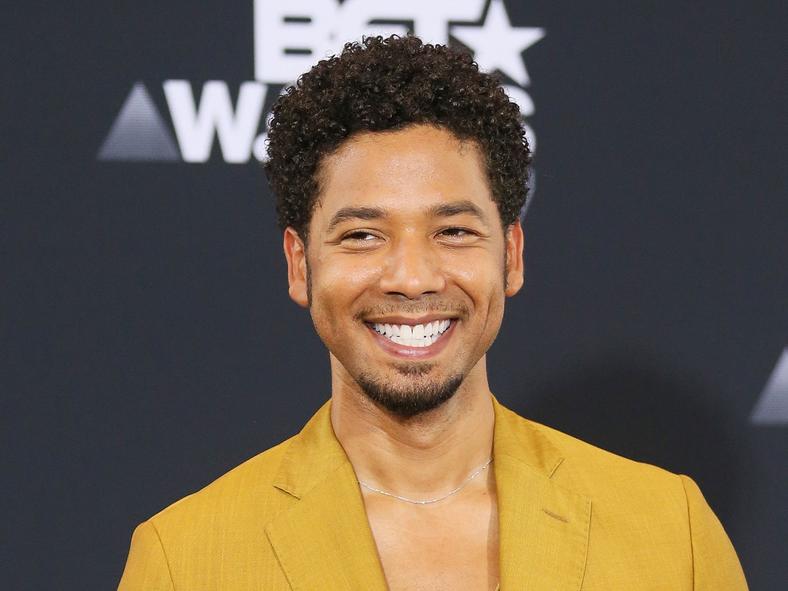 This latest development is coming less than two weeks after the Chicago Police Department released photos of two people of interest in the assault case on Jussie Smollet. 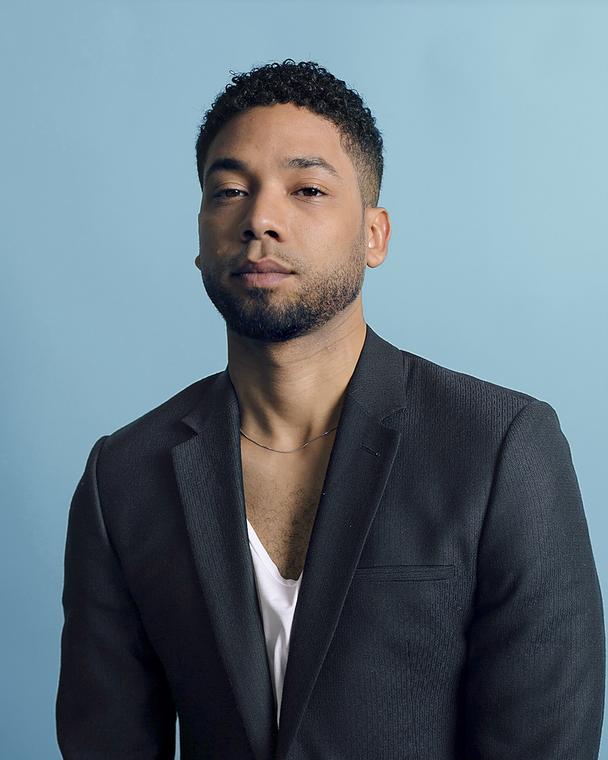 The Chicago Police spokesman Anthony Guglielmi released an update on the case, revealing how investigators have acquired footage that could lead to the arrests of the Empire actor’s assailants.

“Photos of people of interest who were in area of the alleged assault & battery of Empire cast member,” Guglielmi tweeted on Wednesday evening alongside the photos of the figures, both wearing dark clothing, walking side-by-side. 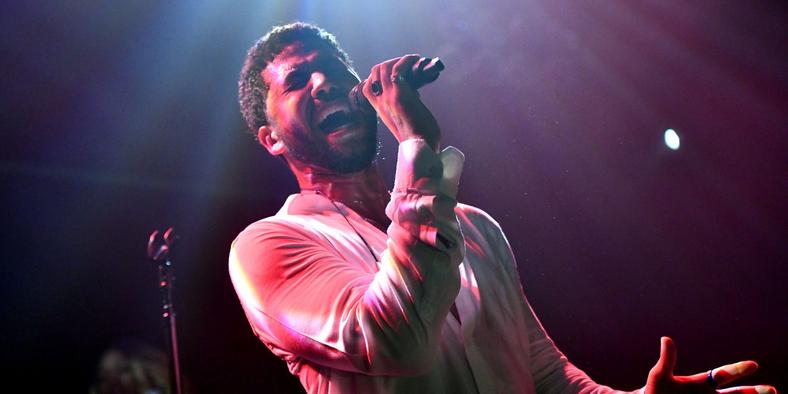 Jussie Smollett was attacked on a subway in Chicago earlier in January while on his way to get food. It was reported that he was attacked by two masked men.

Jussie Smollett hospitalised after reportedly being injured in homophobic attack 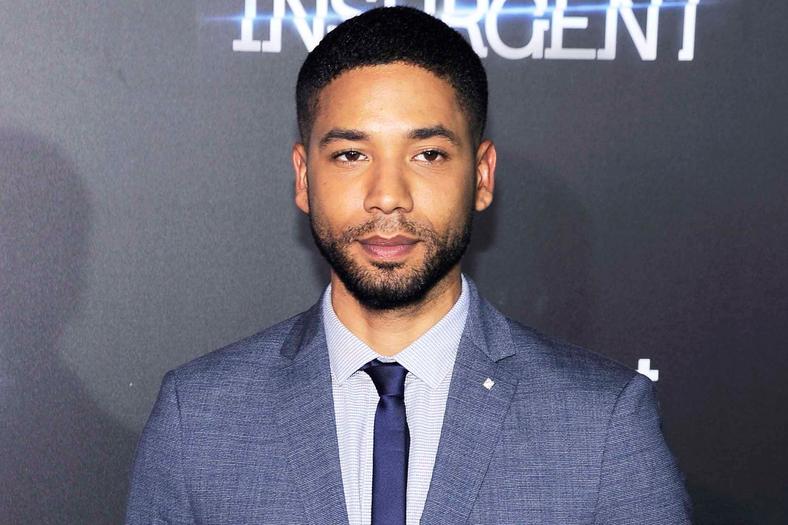 Jussie Smollett was hospitalised after he was reportedly injured by two men in what looks like a homophobic attack back in January. According to TMZ, the ‘Empire’ star arrived in Chicago from New York late Monday. He went to a Subway around 2 am because he was hungry. When he walked out someone yelled, “Aren’t you that f***ot Empire n****?”

There were reportedly two white men wearing ski masks that viciously attacked Jussie as he fought back. He reportedly suffered a fractured rib, and the attackers put a rope around his neck and poured bleach on him as they yelled, “This is MAGA country.”